In stock In stock Pre-Order Out of stock
Novice II, The First Ward - Calimacil LARP Sword 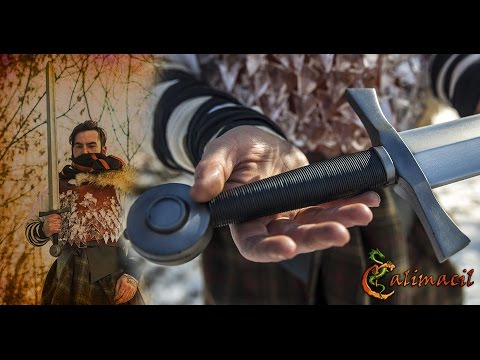 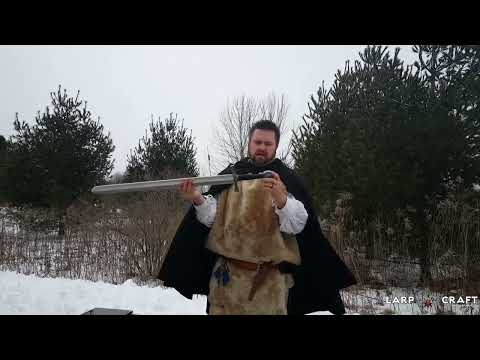 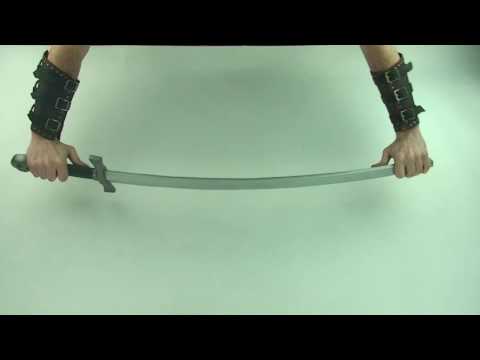 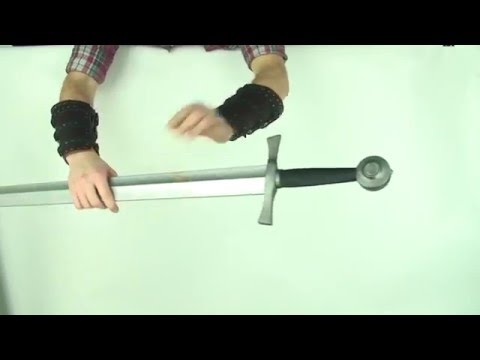 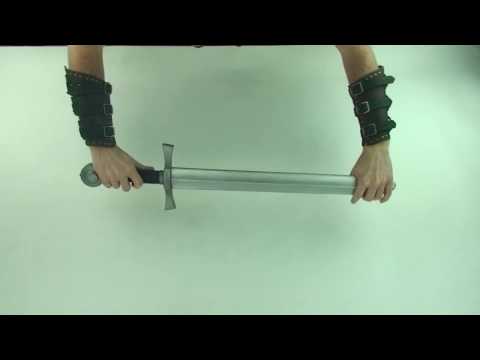 We all are part of this great and beautiful army. Fighting off the invasions of dire creatures, finding traitors to the crown and keeping the peace in the kingdom, we are all but one arm, united for a cause. This is why all our swords were forged the same. With our rigorous training and years of experience, our gear makes us the perfect symbol of peace and righteousness, even beyond our lands. Maybe my name won’t be remembered, but each one of us is a page in the history of our kingdom.

The Novice II is the natural evolution of the first generation of this Squire sword. Always made of safe Calimacil foam, this sword will give you years of good use thanks to its unrivalled durability. The guard of the sword is now steel-coloured and the handle is black. The blade stays silver-coloured to make a unique and incredibly realistic sword.

Great for a first sword, the Novice II is extremely adaptable to every type of character. From the simple soldier to the terrifying demon, even nimble fighters and wise mages can use the simple efficiency of this sword to their advantage.

I bought the Novice for my first PC over five years ago, and it remains in good condition to this day. One particular characteristic I like: the circular indent on the pommel is just the right size to fit one of those acrylic gems you can find for cheap at most craft stores. This makes it easy to decorate for a more personalized look.

S
S.
What a cool sword

I have been looking at this sword for a long time and it is one of the cheapest swords on the website and also pretty cool so I really hope to get it soon!!

I’m a Ranger. I like practicality. A little artistic touch, perhaps, but just a touch. That’s why I love this sword (and many others) from Calimacil. I have the long version. Simple, historic, and very realistic. I also run a business called Adventure Quest, where I create custom Quests and Adventures. Realistic swords like this really lend to the immersive experience, and their durability and low maintenance are bloody fantastic! I highly recommend this or any other Calimacil sword.

This (and by this, I mean the short, long and bastard version) was my first delve into latex/foam weapons. I purchased my Novices 6 or 7 years ago. And they've held up very well.
As the name implies, this is a great starting sword. From the looks of it, they've updated to a lighter blade and painted the hilt and handle (mine were black when I bought them) but the weapon as a whole is the same.
These are a great option for someone on a budget who wants to get away from homemade boffers. They're affordable and will last forever. And they have a very simple design, making them great for middling warriors and starting characters.
As well, they are a great option for a LARP team that maybe wants to increase the quality of their NPC arsenal. At the game I play, Ashes of an Empire, which has an emphasis on latex weapons and a higher quality of costuming, it's not common to see swords like these among the NPC and player arsenal alike.
Overall, a fantastic series of swords, ones of which I highly recommend for someone stepping into the enlightened world of the Calimacil armoury.